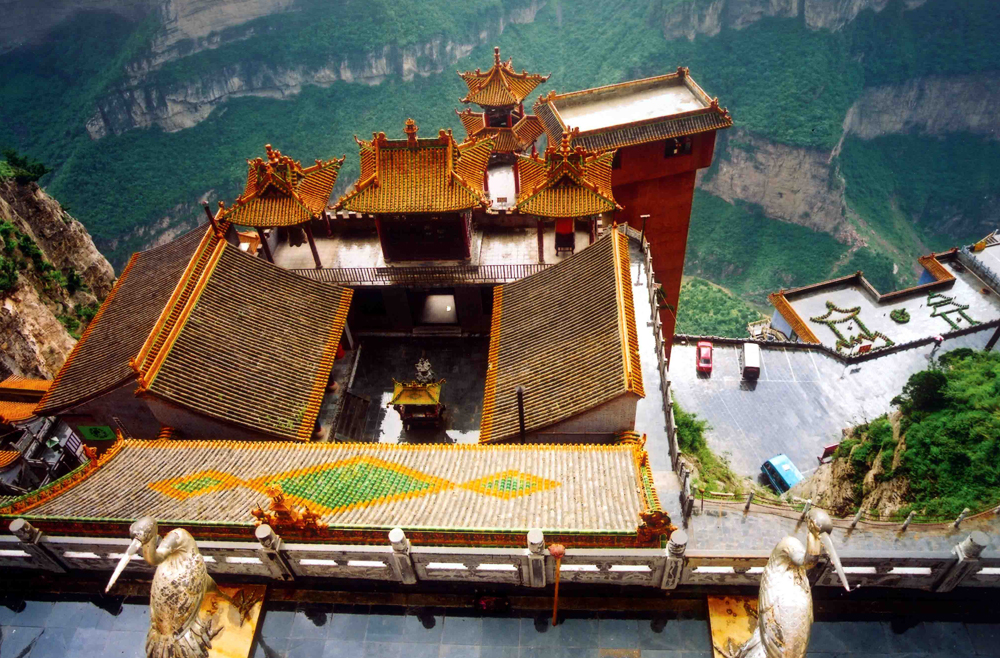 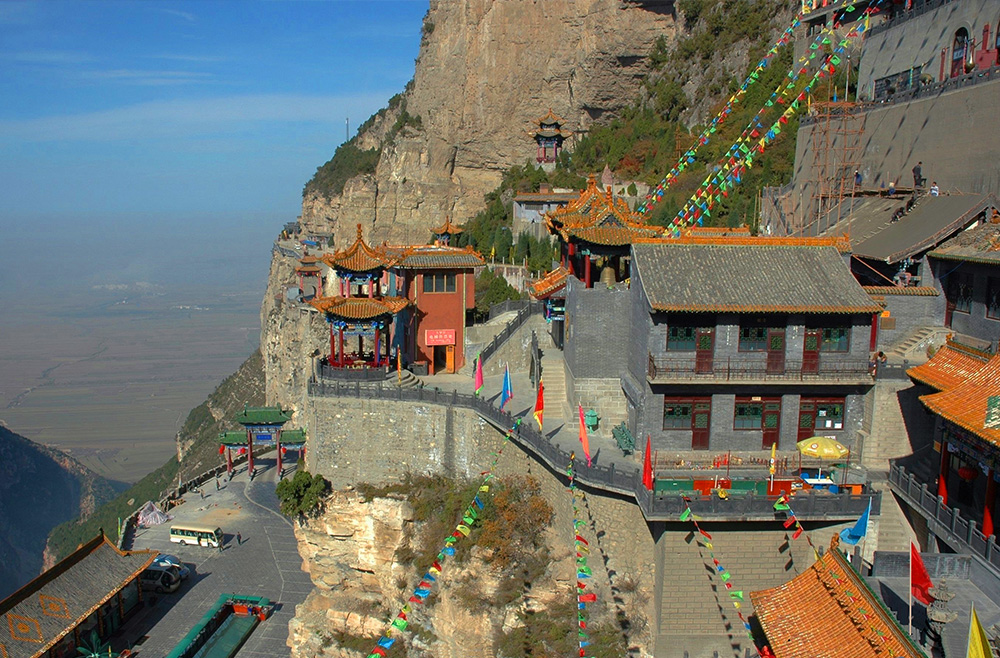 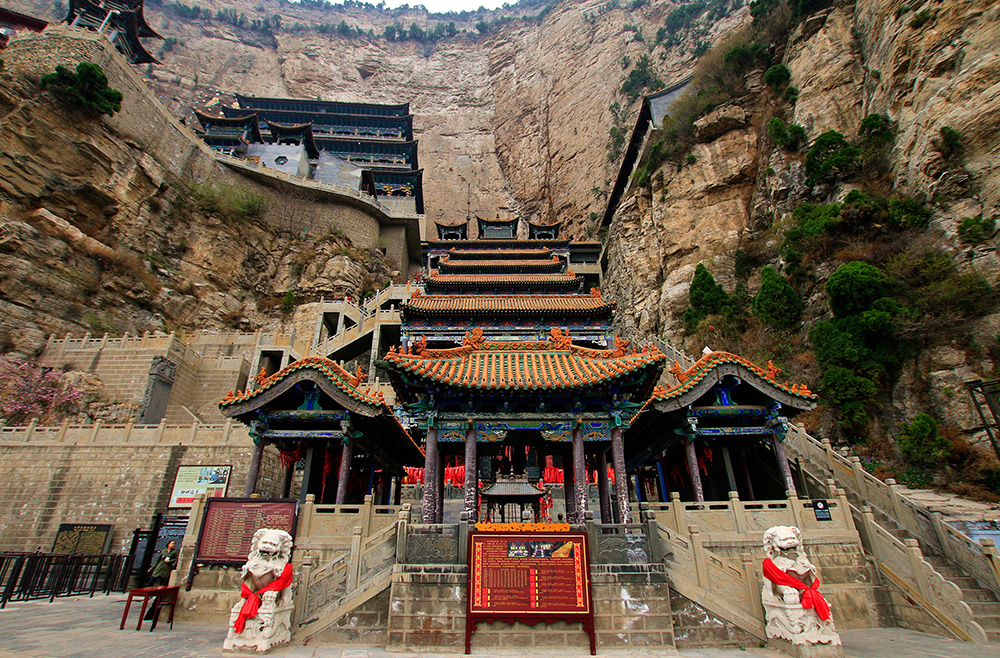 Jie saw the "big luo wonderland". "Three qing dynasty on, yue da luo". Daluo is the highest realm of Taoism, with jade mountain, on which there are seven treasure trees covering eight parts of the luo sky. During the restoration of daluo palace in emperor xuanzong of the tang dynasty, only remnants remained due to the war. The present daluo palace is restored and built on the original site. It is a 13-story antique building built against the mountain, with a height of more than 110 meters. The total area of the building complex is over 30,000 square meters, which is the largest temple in China.

In the eleventh year of the new century (723), emperor xuanzong of the tang dynasty made a special trip to mianshan to worship after he came out of the valley of the mouse and passed by the mianshan mountain. He also burned incense in daluo palace, worshiped the temple of the twenty-eight stars and the temple of six ding and six jia, and spent money to rebuild daluo palace. In the northern song dynasty, prime minister wen yanbo returned to his hometown to visit relatives. Since the Ming and qing dynasties, repeatedly abandoned repeatedly repair. After the war and the Japanese burned down, the mian mountain scenic area in the original site to restore the expansion. Daluo palace from the intangible, nameless, supreme, three qing four royal Taoist gods. In May 2000, luo tiao festival, the largest Taoist festival since the founding of the People's Republic of China, was held here. Thousands of years, in the daluo palace pray national prosperity, family happiness, personal future countless, now here a variety of prayer table text has more than 2,000 kinds, visitors presented the tent, there are more than 2,000 flags. More than a thousand people came to hang the bell and hang the lamp. Since ancient times, people do things are inseparable from the daluo palace, 369 prayer, the fifteenth day of the worship of many.

Visit daluo palace, such as step by step in wonderland, step by step. On the cliff cliff above daluo palace, flying man hangs auspicious lamp, which can be bright and healthy. There are also zhuang wuhou song chang da luo road hall hang xiangyun brand, han emperor relief in the three years of the history of the tax story.